by HIDDEN BY IVY 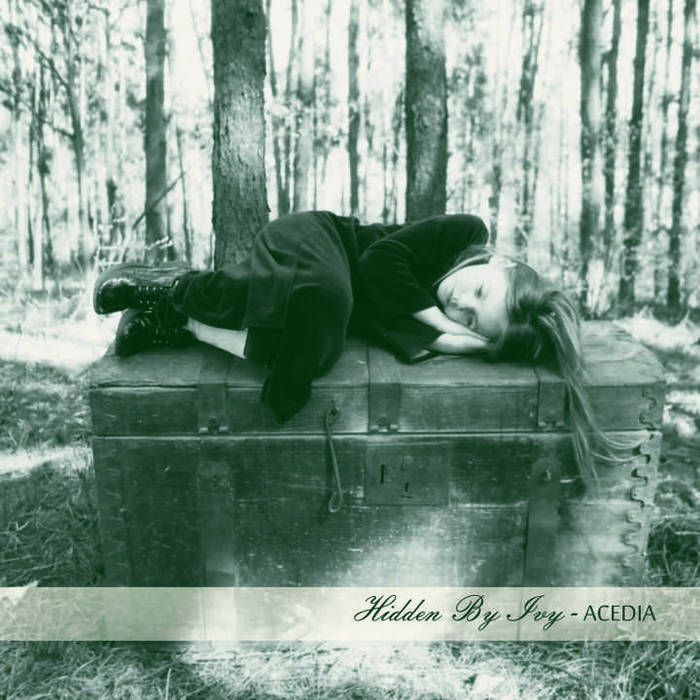 Hidden By Ivy was formed by Rafał Tomaszczuk (vocals, lyrics) from disbanded Agonised By Love and Andrzej ‘Andy’ Turaj (instruments, backing vocals) from God's Own Medicine. After years of experiments and searching, they met in a common way which they follow guided by intuition and musical preferences. You can hear echoes of sounds characteristic of the classical period of the 4AD or Records Project labels .Nostalgic dream-pop landscapes meet the New Wave nervousness while the original nature of neofolk combines with lyricism approximating the achievements of such artists as This Mortal Coil, No -man or David Sylvian. It seems that finally someone found the "thing" that the Polish scene has never seen or just missed for a long time.

All songs written, performed and recorded by Hidden By Ivy:
Rafał Tomaszczuk - vocals and lyrics,
Andrzej "Andy" Turaj - instruments and backing vocals
except:
"Forget Me Not" - lyrics by R. Tomaszczuk and A. Turaj,
"Everything Was" - lyrics by A. Turaj,
"Don't Go" - traditional phrases from Kohelet, vocals by A. Turaj.

Guests:
Inga Habiba - vocals on "Everything Was”,
Małgorzata Masłowiecka - vocals and lyrics to "My Sad Eyes",
lyrics to "To Abandon" and "Nie Znam Więcej",
Sandra and Weronika - childish vocals on „Don't Go".